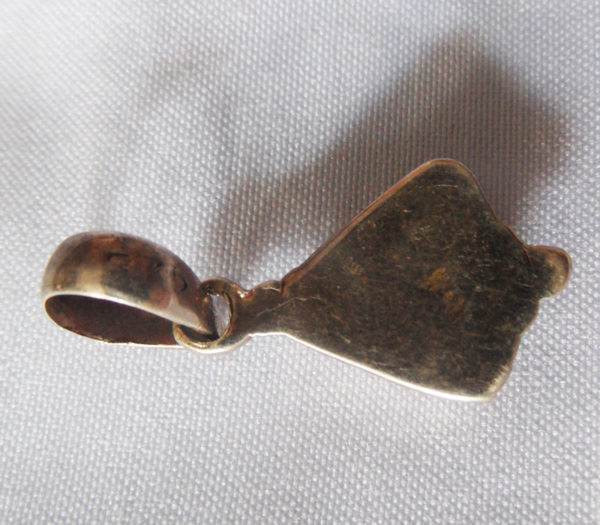 Coral has been called the 'garden of the sea'. It was once believed to be a plant, but is now known to actually contain living animals called polyps. Coral is the result of accumulated skeletal masses from these polyps. Red is considered the most sought after color but coral also can be found in pink, white, yellow and black.