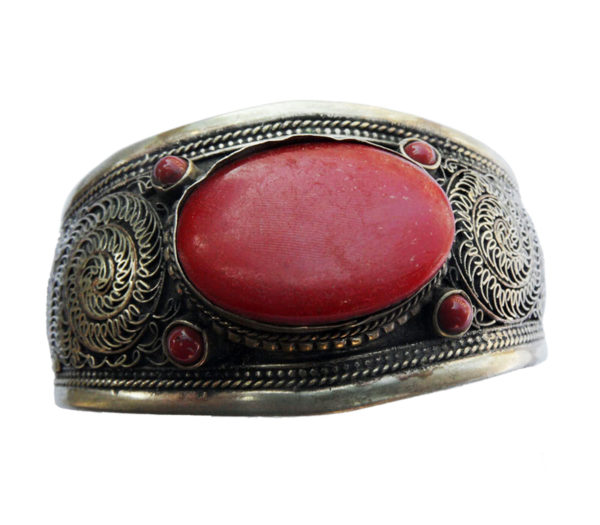 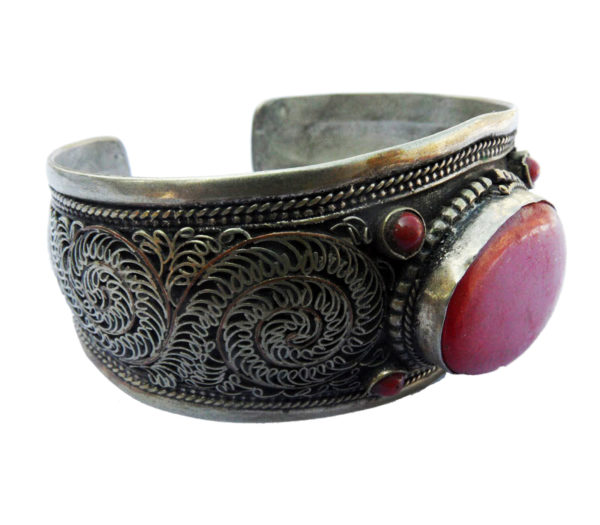 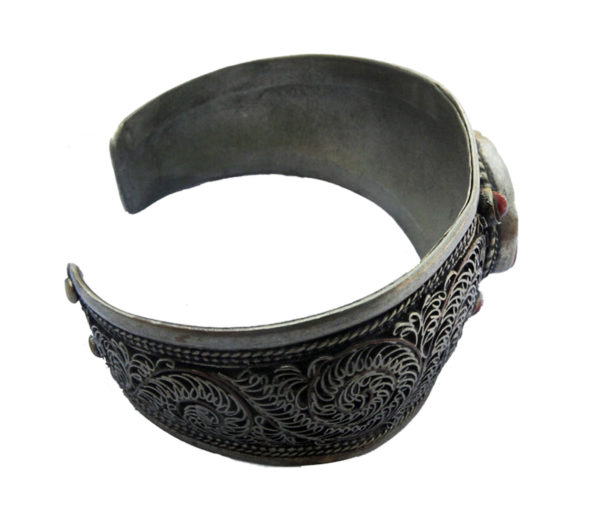 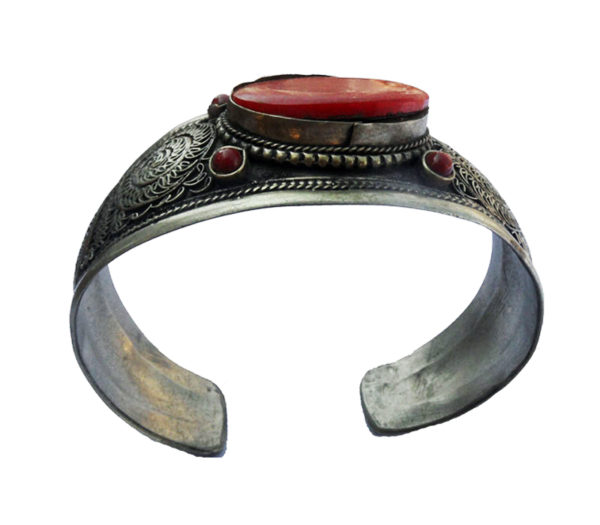 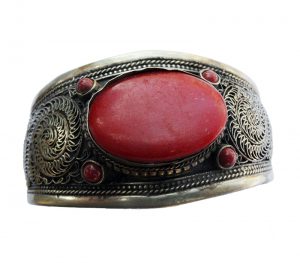 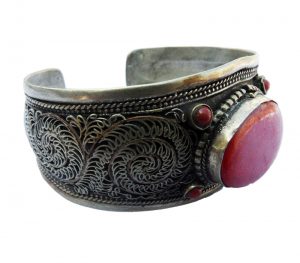 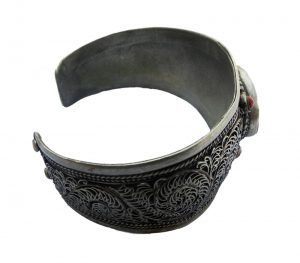 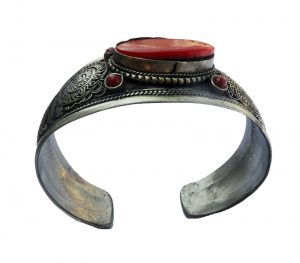 Coral has been called the 'garden of the sea'. It was once believed to be a plant, but is now known to actually contain living animals called polyps. Coral is the result of accumulated skeletal masses from these polyps. Red is considered the most sought after color but coral also can be found in pink, white, yellow and black.

Records dating back thousands of years confirm that coral was used in decorative art objects. It was believed to prevent ill fortune and offer protection from skin disease when worn as a necklace. Dreams about coral are believed to foretell recovery from a long illness. Ancients believed that Mars was composed of red coral.

Coral is a good aid for meditation or visualization.