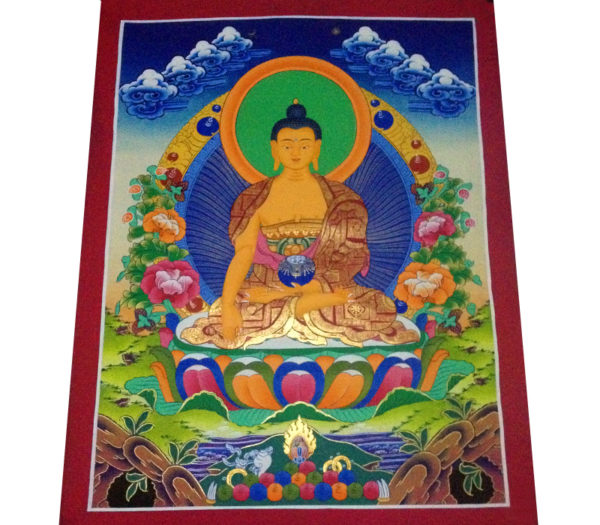 Buddhism originates in the teachings of Shakyamuni (Siddhartha Gautama), who was born in Nepal some 2,500 years ago “Shakya” is the name of the royal family into which he was born, and “Muni” means “Able One.” He was a prince of city Siddharthanagar, Nepal. After his enlightenment, is also sometimes called Gautama Buddha.

In his adulthood, he was shocked to witness sickness, old age and death for the first time, and he was filled with such dread he resolved to give up his royal birthright to seek peace of mind.After several false starts Siddhartha Gautama settled into a meditation in Bodhgaya. He finally got enlightenment about at the age of 35. After this, he was called as Budhha.

FREE Regular Shipping worldwide for orders over US$75. Regular shipping overseas is delayed due to Covid-19. DHL available. Dismiss