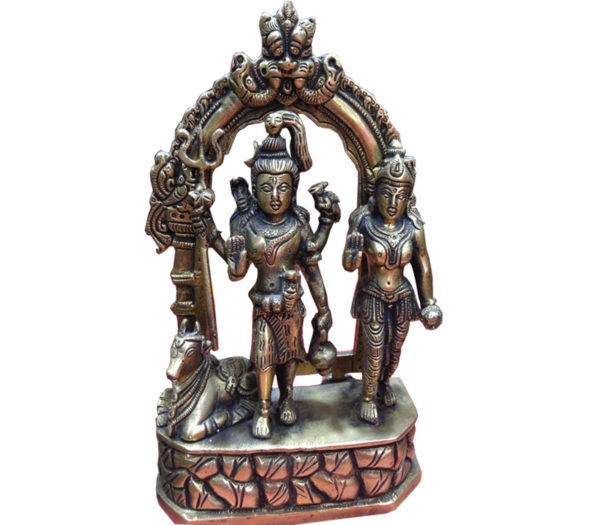 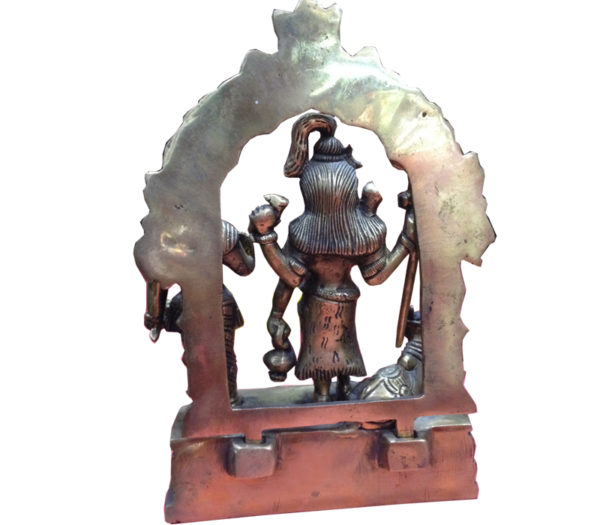 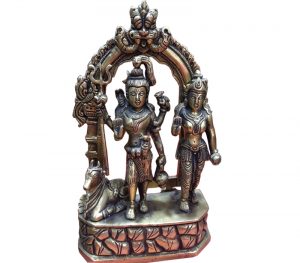 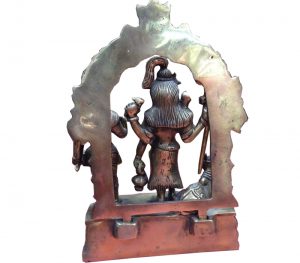 According to scriptures, Lord Shiva is God who was residing in Himalayan Mountains. Parvati was his wife and Ganesh and Kartik were his sons. These are physical attributes but in true sense any human being who attains 'Self Realization' achieves the internal state of 'Shiva'. According to Hindu mythology, Lord Shiva is the Destroyer in the Holy Trinity, the others being Brahma the Creator and Vishnu the Preserver. He has always fascinated his followers by his unique appearance – he has not two but three eyes, has ash smeared all over his body, leads a wild life away from social pretences, and is known for his proverbial anger but not many know the story about how he was born. He is regarded as most powerful god in Hinduism.