Antique resembles such things which have been preserved from the ancestor and now exists with its own value and authenticity. Nepal is rich in culture and tradition, and valleys are surrounded by traditional art. It takes centuries to master the art, those which are built a century before now manifest the real value of its essence.
From the small figurines to huge statues all manifest some kind of authenticity. Seeing a 2000 years old statue in Lumbini, one can be admired how rich has been Nepal in such a thing.

At the birthplace of Buddha the founder of four noble truths, there is an antique statue of Maya Devi which was 2000 supposed to be years old. This statue was made through stone and it is believed that it is the most antique statue that has ever found in Nepal. Maya Devi was the mother of Buddha and this statue is located at Ashok pillar in Lumbini Nepal. 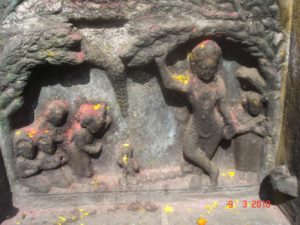 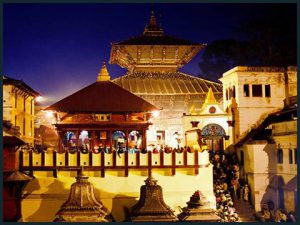 Hanuman Dhoka which was built in mid 16th century resembles some of the very antique statues and craftwork of 16th and 17th centuries artist. The Figures of Hanuman at the entrance of Hanuman Dhoka was erected in 1672 and the statue of Narsingha was developed somehow at the end of 17the century. 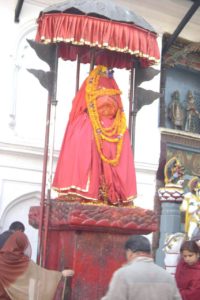 Boudha Nath which has been the destination of many Buddhist monks from around the world resembles the Buddha Stupa which was erected during the 5th century. In this Stupa, there is an antique statue that consists of five different figures of Lord Buddha.