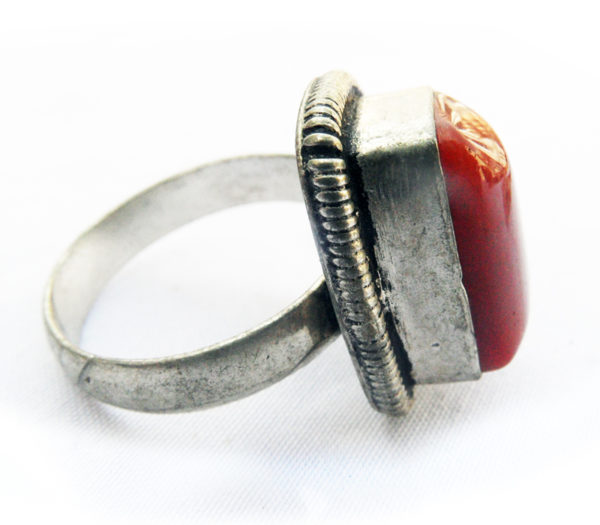 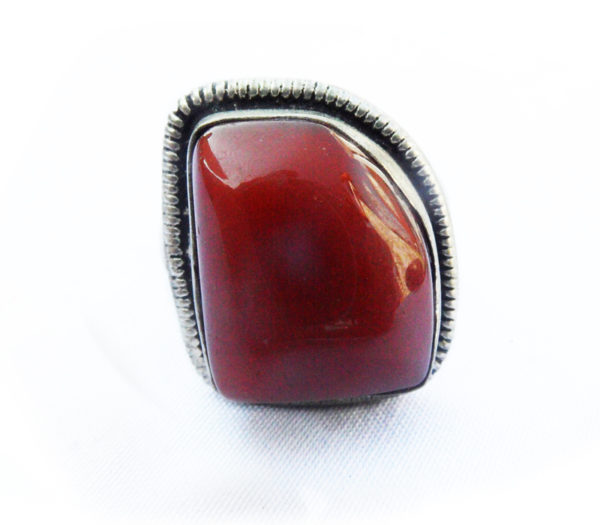 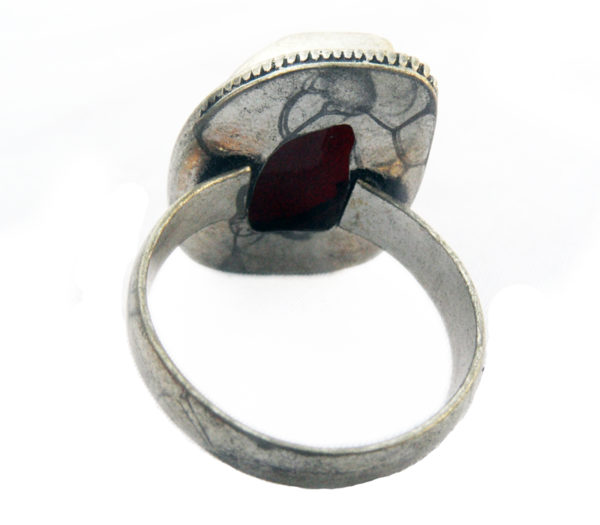 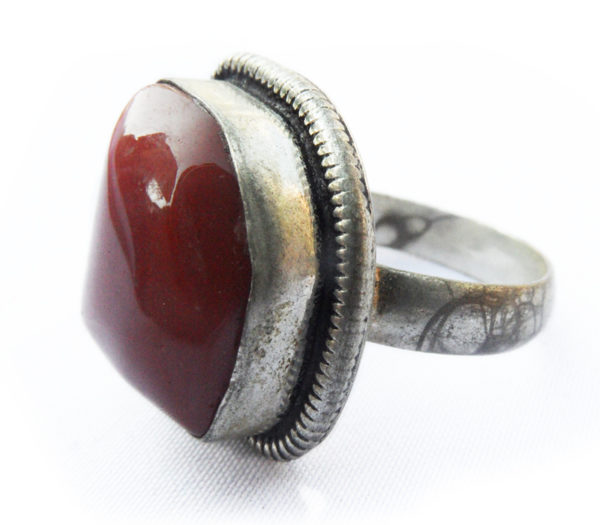 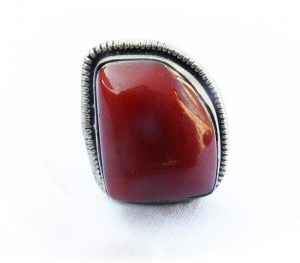 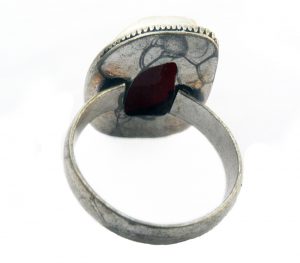 This is THE stone everyone should have for protection. This group of stones are variegated chalcedony. (see also moss agate, eye agate) The agate is one of the oldest stones in recorded history.

Agates attract strength. Agate is a protection from bad dreams. It also protects from stress and energy drains. Agates have been used in jewelry since Biblical Babylonian times. They were used to ward off storms. They were prized gems in antiquity. The agates with banded colors were placed at the head of a sleeper to give rich and varied dreams. Agates have been thought to be good to harden the gums