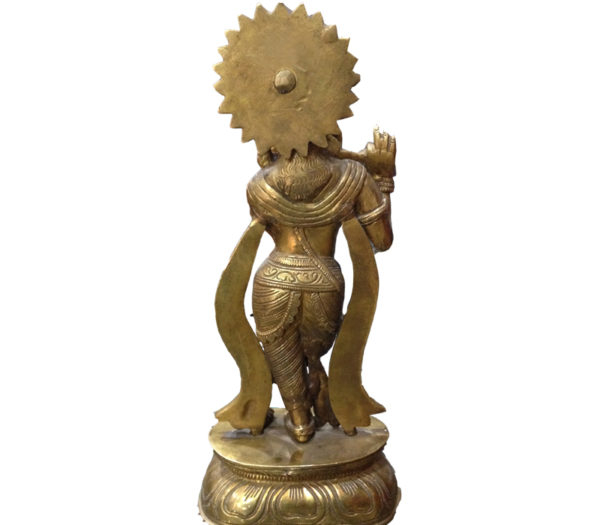 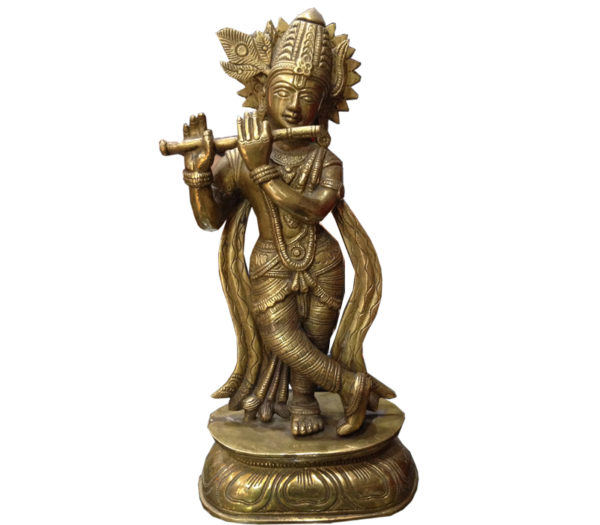 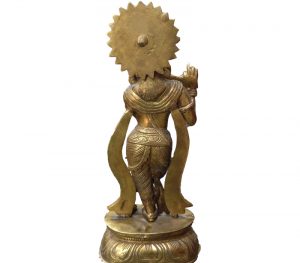 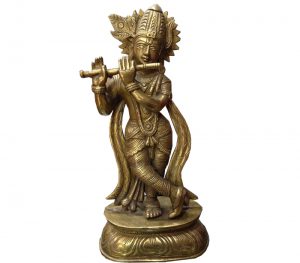 + Delivery Cost (if any)

Sri Krishna is the central figure of the Hindu Bhagavad Gita. Sri Krishna is widely considered to be an Avatar – a direct descent of God. Krishna is one of the many names of Lord Vishnu, and Sri Krishan is considered to be an incarnation of Lord Vishnu.One such evil force was Kamsa, the ruler of Mathura (in northern India) and his people were utterly terrified of him.Krishna is also known as Govinda, Mukunda, Madhusudhana and Vasudeva. Krishna is often described and portrayed as an infant eating bytter, a young boy playing a flute as in the Bhagwata Puran, a young man along with Radha, a young man surrounded by beautiful women or as an elder giving direction and guidance as in the Bhagwat Gita.