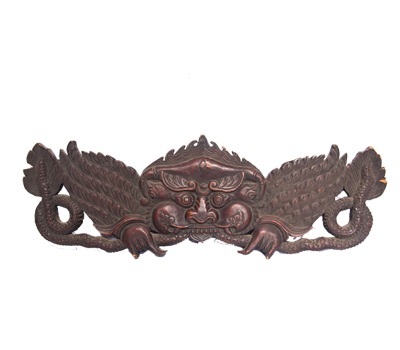 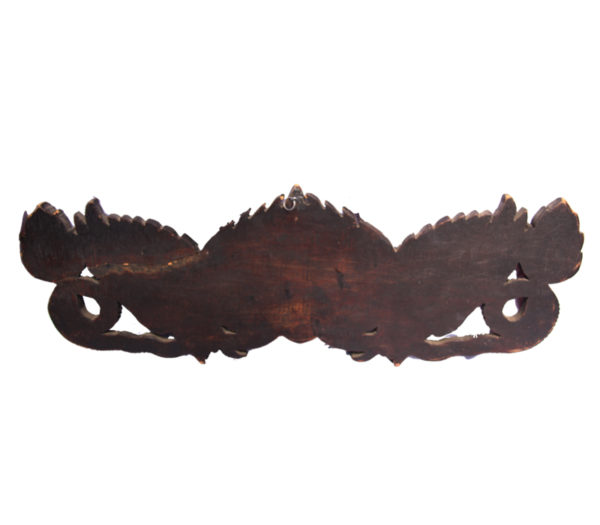 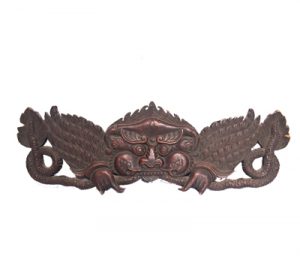 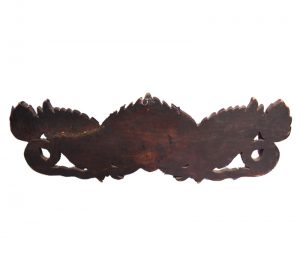 + Delivery Cost (if any)
This item is beautifully crafted on wood that measures 17 x 58 centimeters and weighs 500 grams. Chepu is usually placed on the entrance to protect and ward off bad spirits and attain good karma. According to legend, Chepu is the brother of Garuda and said to be the bravest and most virtuous of all celestial beings. His mother Vinata was impatient to wait for the natural birth of her son thus he was hatched from his egg prematurely with only his hands and head fully developed.  He was said to be the deity of protection hence his image can be found on shrine entrances. It is wood from the species called Gmelina Arborea.